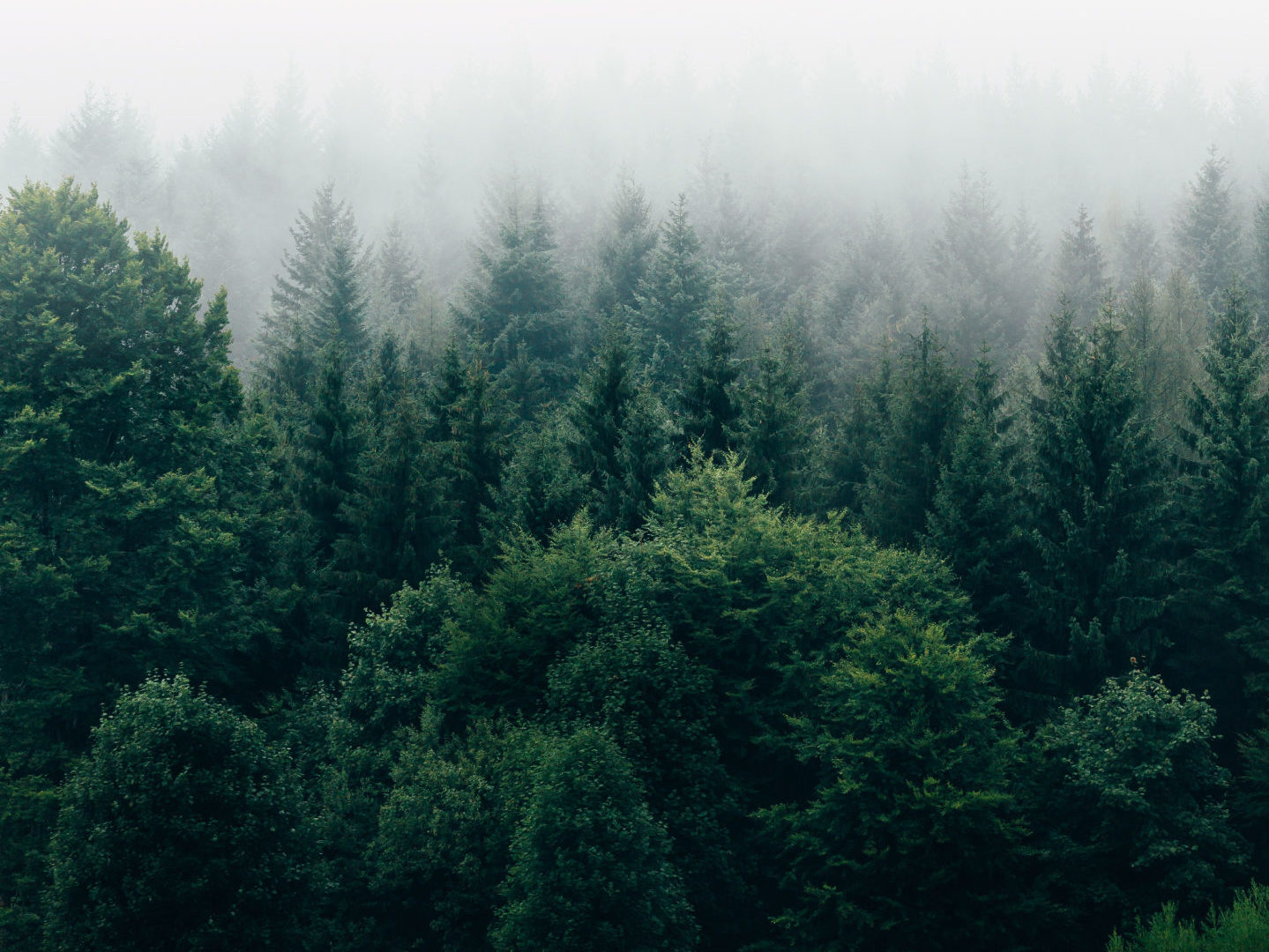 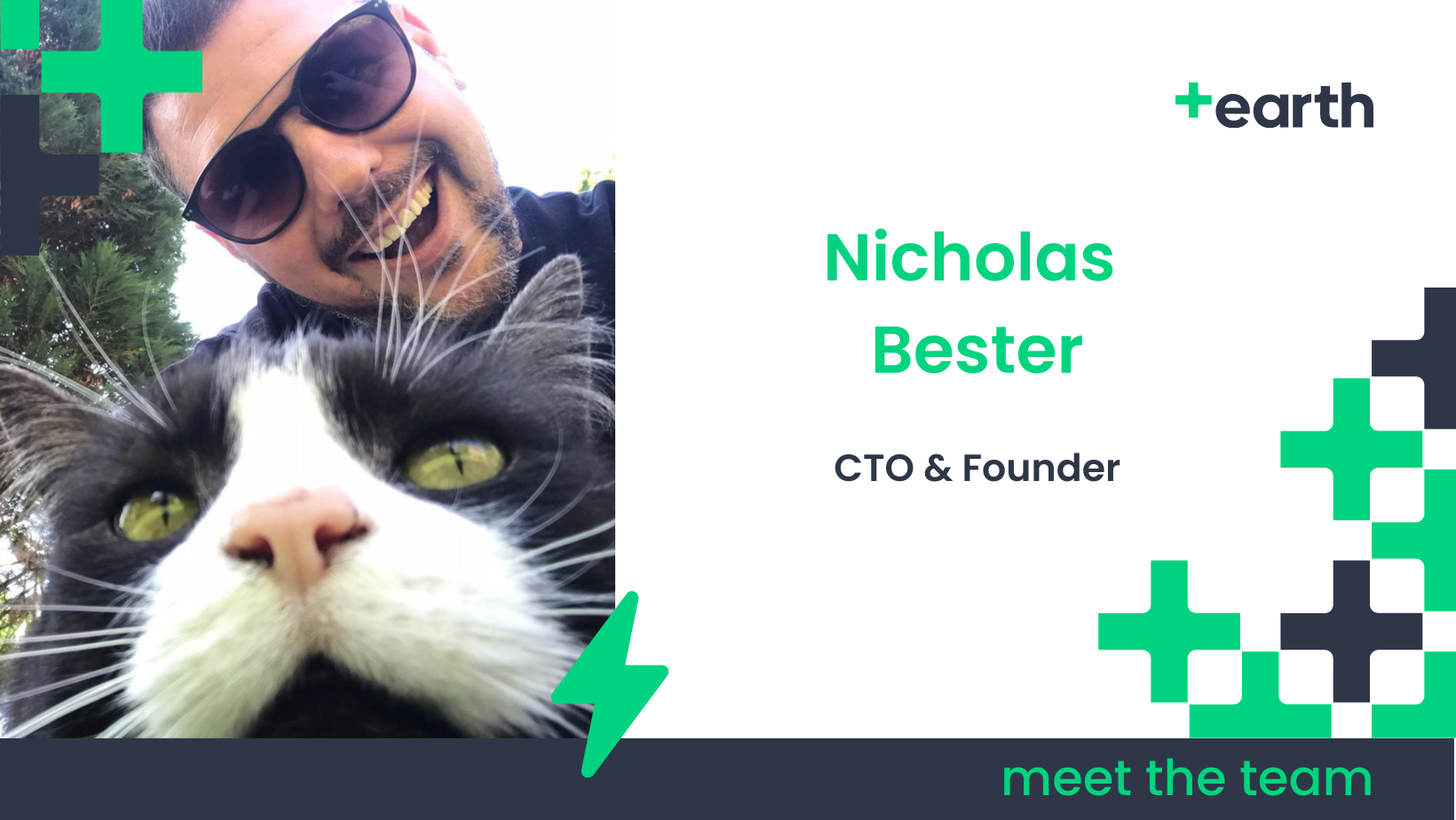 Entrepreneurship runs through the veins of Nicholas Bester, CTO and co-founder of Positive Earth. Nick grew up in Johannesburg, South Africa and studied marketing at Vega School – a prestigious brand of the Independent Institute of Education in South Africa that believes that brands are the greatest asset to making meaningful change in the world. After studying, he went on to co-found a company called Kicksaints, which created mobile marketing applications for big brands like SAB (South African Breweries), VISA and MTN. After successfully running the business for six years, Nick entered into a joint venture with three other businesses to form a company called Threefold Creative.

Threefold Creative ran huge marketing campaigns for Nelson Mandela Day, C40 Cities Mayors Summit, and Michael Bloomberg, to name a few. The company was eventually sold to FCB Africa, one of the largest marketing agencies in South Africa at the time. Nick then took over as Head of Technology and Development  at Hellocomputer (a subsidiary of the IPG group).

On joining forces with our CEO, Nic says: “I’ve always enjoyed entrepreneurship and got into contact with Schalk through contacts in the EO network. There was a genuine interest in sustainability so we decided to look into pursuing a venture within the industry to help sustainable startups by connecting them with investors.”

What does sustainability mean to you?

As a kid I always loved nature – be that swimming in the ocean or going on hikes in the Drakensberg in Kwa-Zulu Natal. So many things have changed since then. The sun is a lot harsher, you’ve got to have an SPF of 30 or more to ensure you don’t get burnt and there are fewer blue flag beaches due to pollution from oil slick and plastic waste. Sustainability means ensuring I have a smaller impact on the world and my surroundings. It is ensuring that the people that come into this world after me get to experience the world the way I did as a kid, without fearing that the sun will burn their skin or there will be no beaches they can enjoy a sunrise or sunset on.

As a productive member of society, I feel obligated to do my part in ensuring that this future is secured for others. As clichéd as it sounds to say “every drop counts”, I know that a concerted effort by many who feel the same way is bound to make waves.

What is it about the fast-paced world of tech that excites you?

I’ve always loved mechanical things and understanding how they work. I’d take computers apart as a kid and put them back together. Sometimes they would break and I would fix them. I just had a knack for this and it was fun. I became pretty engrossed in what you could do with a computer. Initially I enjoyed making animations and digital art and then from there I got into programming to create interactive art. What I really enjoyed was IoT (Internet of Things) – taking microcontrollers and connecting them up with real world sensors that let me bridge the gap between reality and digital.

How do you believe technology can change the world?

Technology as an extension of science is the output of innovation. It has the potential to save our world. At a macro scale, oil and gas consumption as an antiquated technology can be replaced by newer and more efficient ways of generating energy such as solar and wind farms. The motor industry is making a massive shift toward electric vehicles, renewable energy sources are becoming cheaper to manufacture and, hopefully, a vast majority of carbon emissions can be mitigated. This is just one example where technology has started shaping a more sustainable future. It is all around us. We’re using it every day and I think that it has a major role to play crafting a sustainable future.

What are some of the most innovative ways you’ve seen sustainability incorporated into business?

Each business is unique and I don’t necessarily think that it takes much to make an impact within sustainability. There are some very straight forward and easily implemented measures that every company can action now that will make a difference. I think it all starts with a company-wide discrimination of what sustainability means generally, and then making it more specific to the company operations. I think the implementation of a 4-day work week has a profound impact on sustainability that most are unaware of. It promotes less consumption and reduces the carbon footprint.

Sustainability as a culture in companies is an amazing initiative to get right. A friend of mine recently told me that her company embarks on a tree planting day once a quarter, planting trees in and around Cape Town. Developing the “feel good” factor inspires people into further action.

I’d love to say carbon-zero living, regenerative agriculture, zero plastic waste and responsible consumption and production… but I’m a realist. I think we’ll have passed the climate change breaking point at 2050 and I think we’ll be moving into recovery, but I don’t think it will be a smooth road to get there and I firmly believe that something catastrophic needs to happen in order people to wake up and face the music.

If you could host a dinner party and invite three guests – dead or alive – who would they be and why?

Bill Gates – He’s one of my all-time favourite idols. Not for his work at Microsoft but more for his philanthropic endeavours at his foundation and most recently the invention of a nuclear power plant that runs off nuclear waste.

Elon Musk – He’s the real life Tony Stark! Having him and Bill Gates together talking science and technology would be pretty unreal.

Last but not least would be Barack Obama – I read his autobiography recently and while some people wouldn’t agree with his political policies, he’s a phenomenal human being with an amazing balance of strategy and implementation. 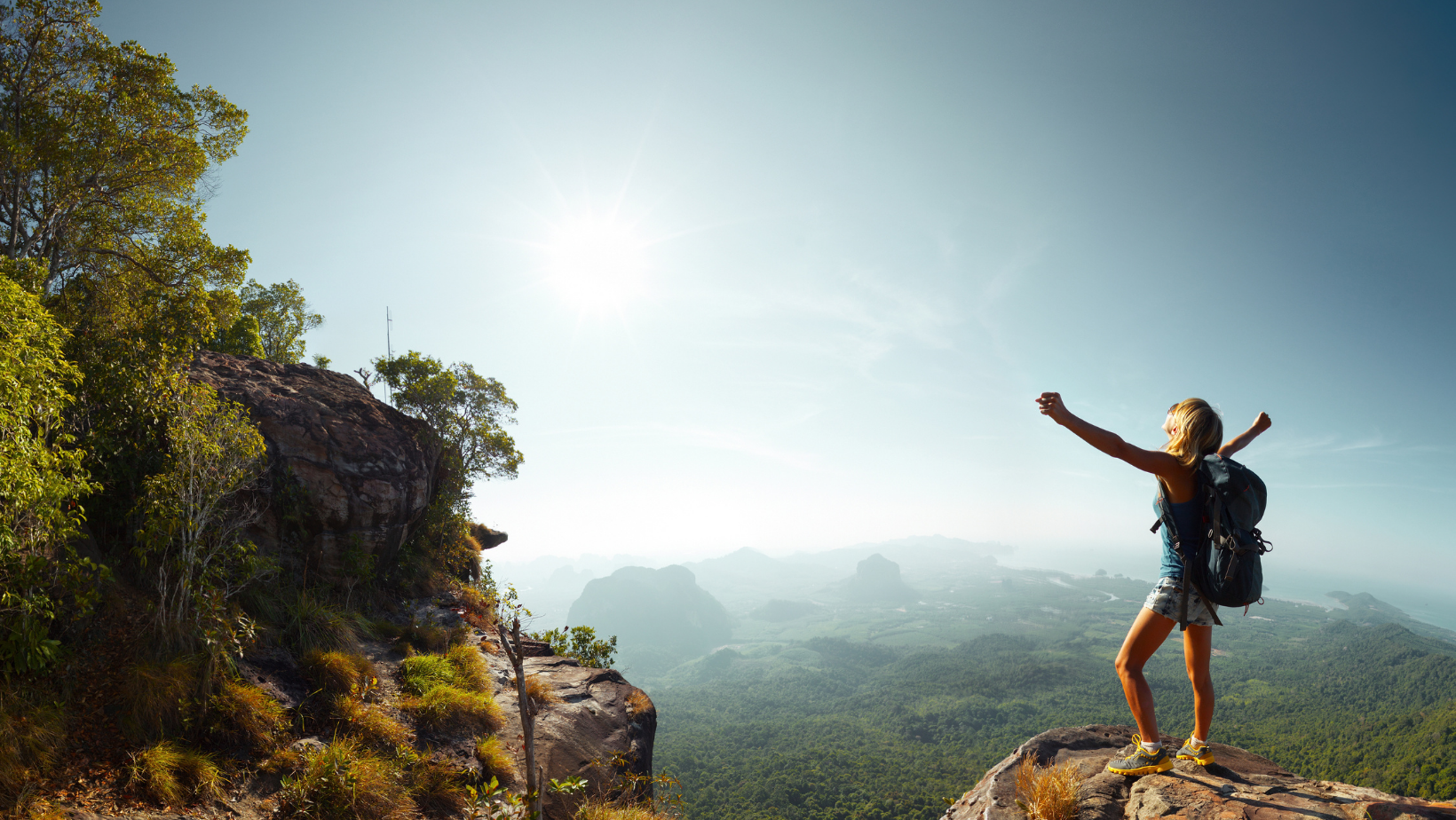 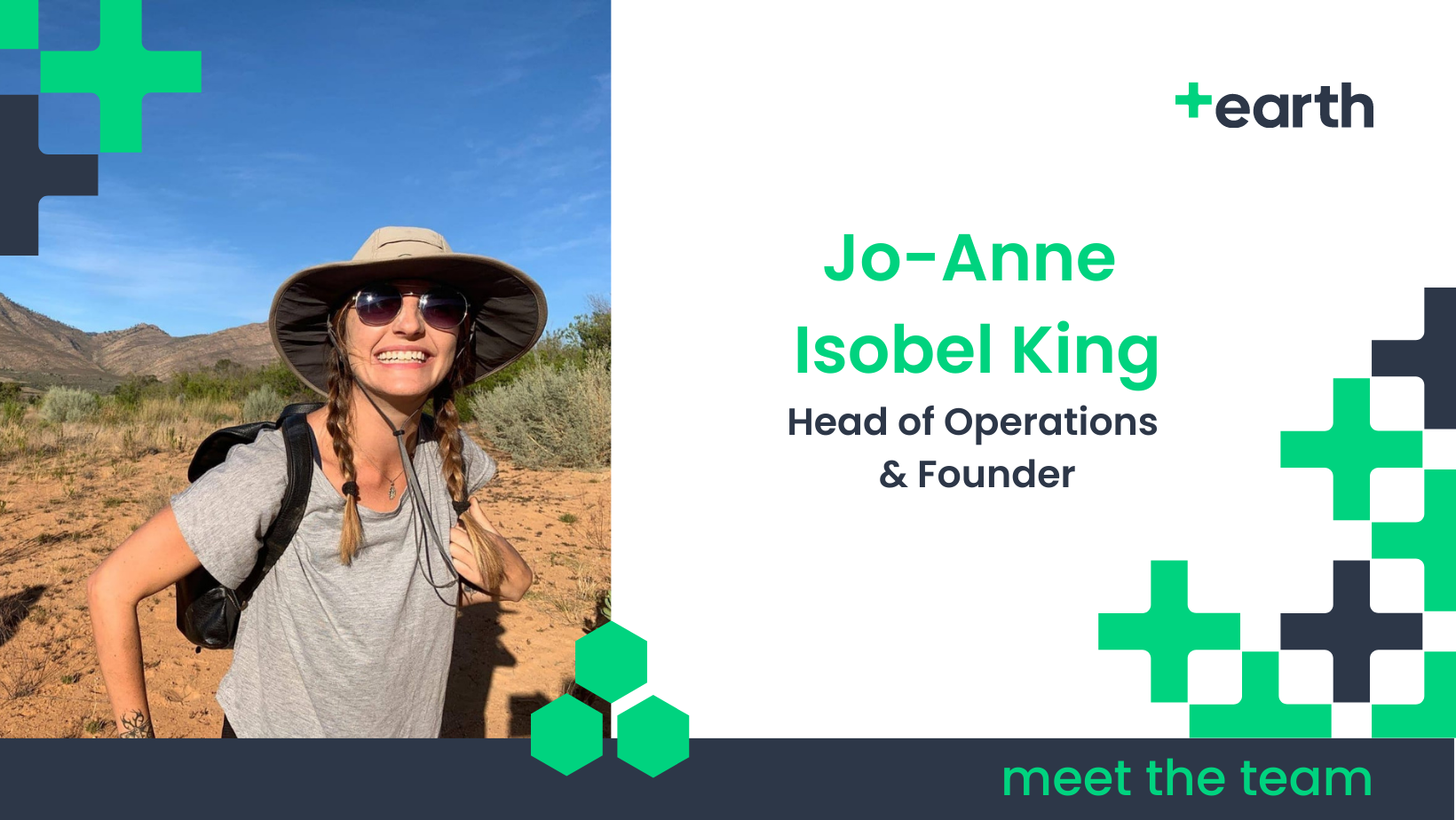